From relying on vanity metrics to posting off-brand content, there are a lot of mistakes entrepreneurs make when starting out on their feeds. To help you navigate your social media channels a little easier, here are some of the most common social media marketing mistakes entrepreneurs make and what you can do differently to keep from making them yourself.

1. Not reading the guidelines

You don’t need to do anything illegal or inappropriate to have your social media channel temporarily suspended or deleted. In fact, Fortnite was banned from Apple and Google Play stores for using an unapproved payment method in their game. An unapproved payment method might not seem like too big of a deal, but data transmission and storage security are crucial for businesses like Google, Apple, and social media companies. That said, make sure you’re thoroughly reading the terms and conditions and social media guidelines before you set up shop on a specific site.

2. Not considering your audience

3. Collecting followers instead of cultivating

High follower counts aren’t always a good thing. Oftentimes, they’re considered vanity metrics. A vanity metric is a metric that looks good but doesn’t actually have any substance behind it. If you have a high number of followers on Twitter, but your posts aren’t getting a lot of likes, replies, or retweets, there’s a chance you’re not really reaching your audience like you think you are. Make sure you’re not just collecting followers but are cultivating them, too. Engage with your following by asking questions and encouraging conversation.

If you’re getting into social media marketing, it’s important to consider how mobile marketing will impact your strategy. This is because mobile marketing has a direct impact on social media marketing. After all, the average person spends up to 87 minutes a day in their car, and 75% of people bring their smartphones to bed with them. Most people use social media on their phones, which means they’re more likely to respond to ads that are interactive and native compared to pop-ups. Native ads are ads that move along with the natural experience of the social media channel so they don’t stand out from the rest of the feed. This makes users more likely to interact with them compared to pop-up advertisements.

Social media marketing isn’t easy, but you can make navigating your marketing strategy that much easier by avoiding some of the most common marketing mistakes. 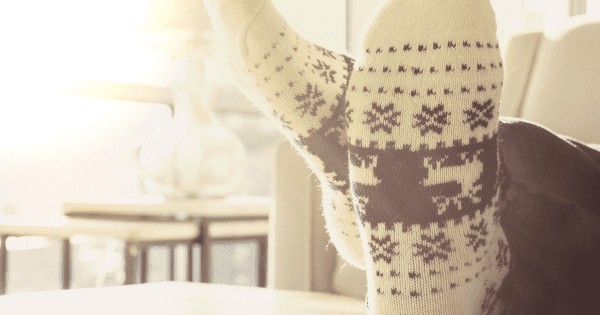 Winter calls for long periods spent indoors with family and warm beverages. This means that you should make sure right… 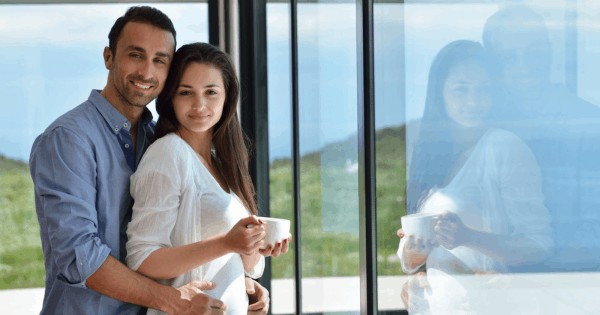 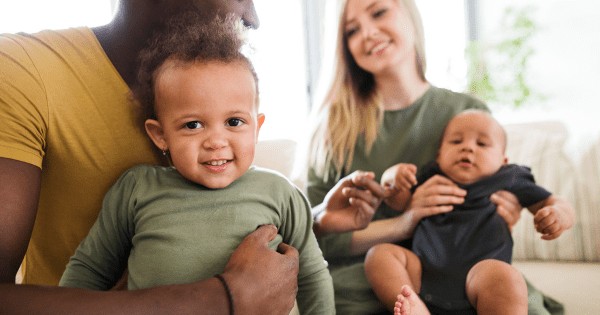 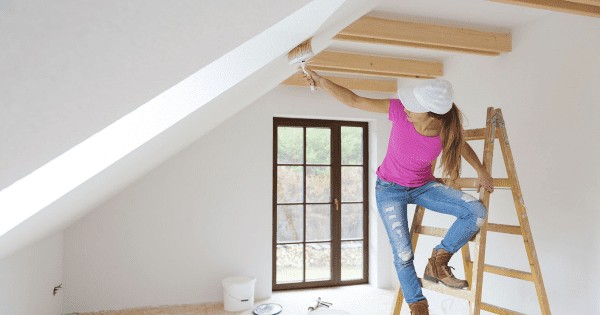 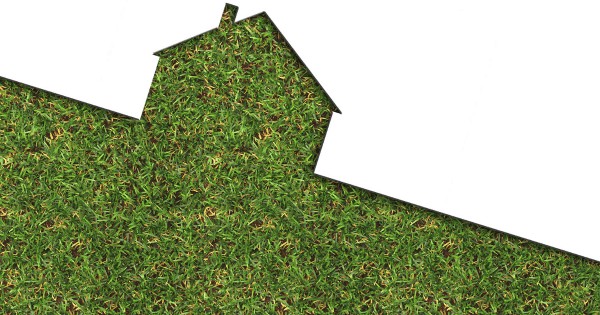 When was the last time you replaced different parts of your house? Every person wishes to live in a comfortable… 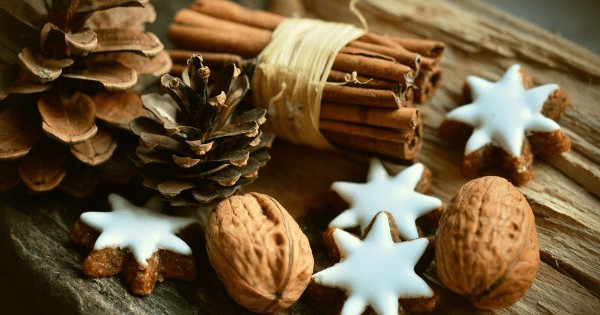 Decorating for the holidays can be extremely fun and festive, but many of those decorations have to be taken down…