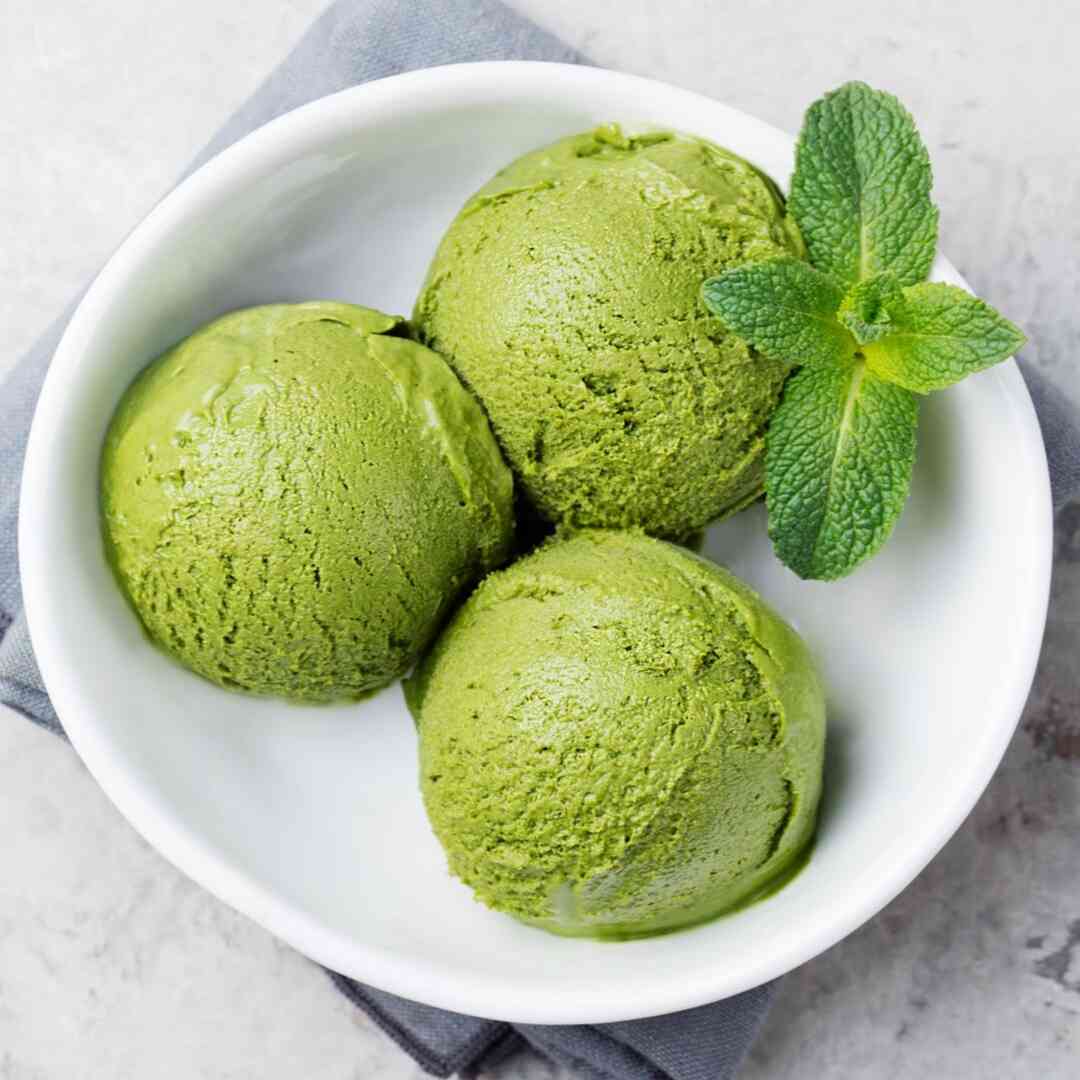 When it comes to dessert, it can be hard to find healthy options to make at home. Every baked good seems to have tons of butter and sugar in it, but those ingredients are often what makes the treats so tasty. While about 40% of consumers are attempting to include more vegan foods in their daily meals, these options may not always have the rich flavors you’re looking for. Luckily, ice cream is a different matter entirely and can be made with almost any flavors, notably ones that aren’t based in butter and sugar.

Green tea ice cream is a frozen treat that’s popular in Japan. The name of the ice cream is slightly misleading, as it is actually made from matcha powder and not from pure green tea. Matcha is a fine powder of ground special green tea leaves so the difference isn’t too major, but the taste is much different from products that are made from infusing green tea.

Let’s take a look at whether or not this dessert is truly healthy and then dive into a simple recipe for it.

On its own, green tea is one of the healthiest beverages on the planet. It contains just a small amount of caffeine at about 20 to 45 milligrams for every eight-ounce cup. Even caffeine can be considered a health benefit, as studies on caffeine have shown that it can lead to improvements in various brain functions such as reaction time, memory, and improved mood. In such a small amount, green tea will give you these positive brain boosts without making you jittery as coffee does.

Otherwise, green tea is full of nutrients and antioxidants that have a plethora of positive effects on the body. The tea is about 30% polyphenols by weight, which imbues it with effects like reducing inflammation and helping to fight cancer. All of the antioxidants in green tea may also help in preventing cancer, as oxidative damage contributes to the development of cancer. Antioxidants may have a protective effect against this damage.

The polyphenols in green tea have also been seen in studies to kill bacteria and inhibit viruses such as the influenza virus. While many people turn to green tea to soothe the effects of cold symptoms, which typically last anywhere between 48 hours and 14 days, drinking it regularly could help prevent pesky illnesses in the first place. The drink’s polyphenols can potentially lower your risk of infection while also lowering the amount of harmful bacteria that forms in your mouth.

The question of ice cream’s healthiness is a bit harder to parse out than that of green tea. The primary ingredients are milk, sugar, milk or vegetable fat, and a flavor. However, ice cream products often contain stabilizers and emulsifiers as well to prolong shelf life and keep it smooth. These additives, as well as ice cream’s high content of sugar, fat, and carbohydrates, may not be great for the 70% of Americans who are already overweight and might be trying to cut down on these ingredients. On the positive side, ice cream does provide vitamins and minerals such as calcium and phosphorus, which help build strong teeth and bones.

Ultimately, ice cream is neither healthy nor unhealthy. By eating ice cream in moderation and making your own to control what goes in it, ice cream can be a perfectly healthy snack.

Now that we know the potential health benefits of eating this frozen treat, let’s get into the steps to make it.

You now have a tasty green dessert to enjoy with your family and friends. Whether you pair it with your favorite baked goods or eat a few spoonfuls on its own, you’re sure to love the light and refreshing flavor of the green tea. Better yet, you’ll be eating up all of the health benefits of green tea and ice cream as you indulge in this delicious dessert. 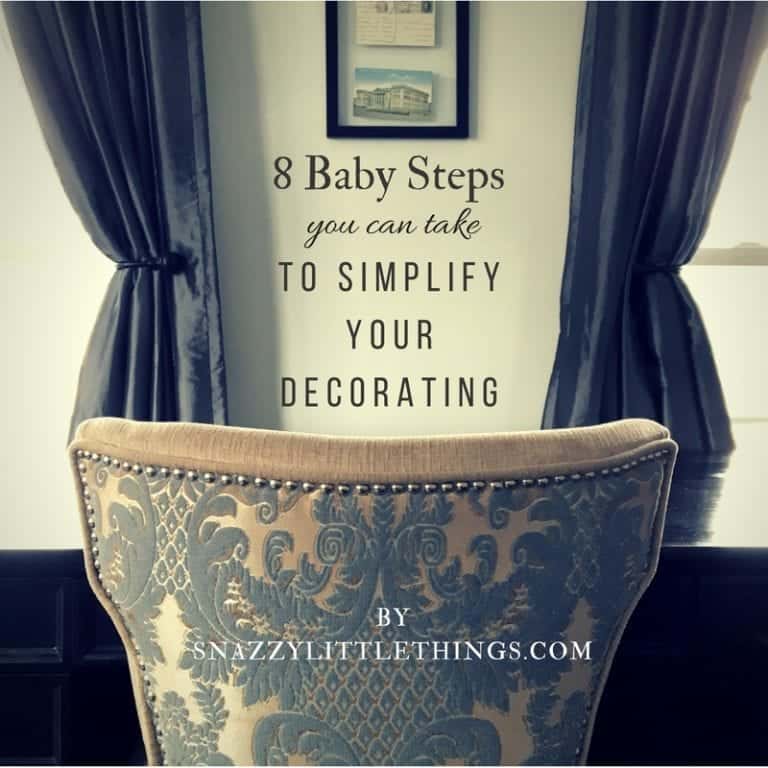 Last month I spent time diligently and dutifully decluttering my house. We aren’t talking about one room. I’m talking the…

Porous, grainy oak cabinets can be one of the most difficult types of wood to paint. Trust me — we… 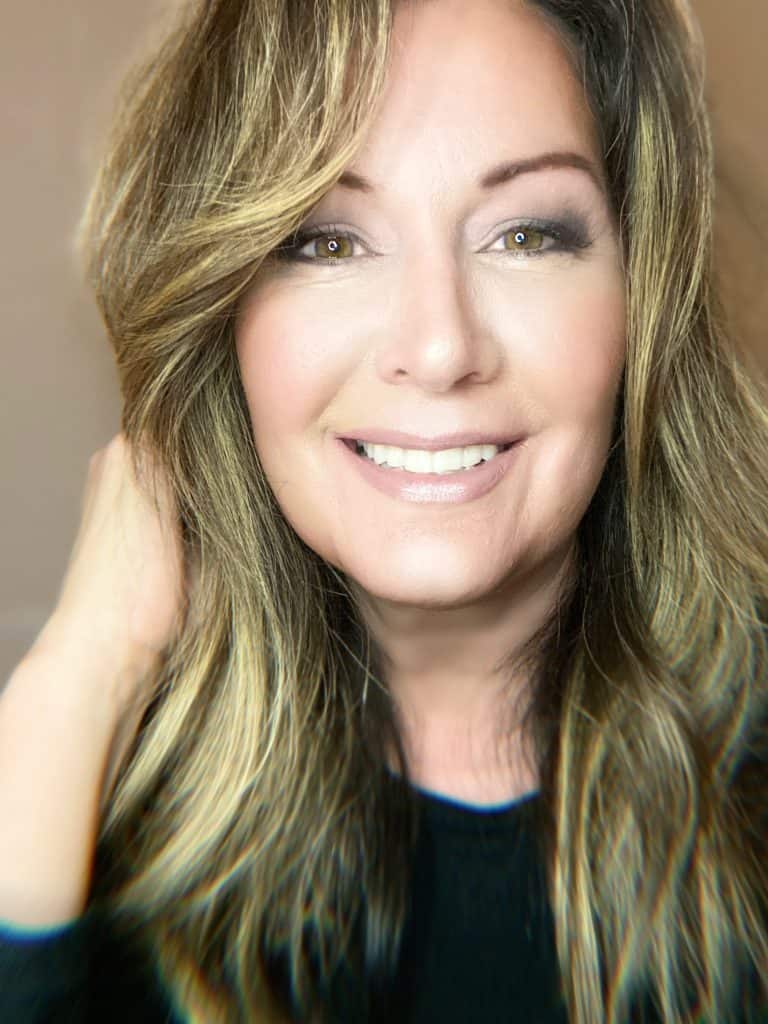 As you know, I love posting about budget decorating ideas. But after 8 years of the same, I’ve been yearning…

Meet our Elf on the Shelf, Joy. We only get her for a few weeks each year. She’s a little… 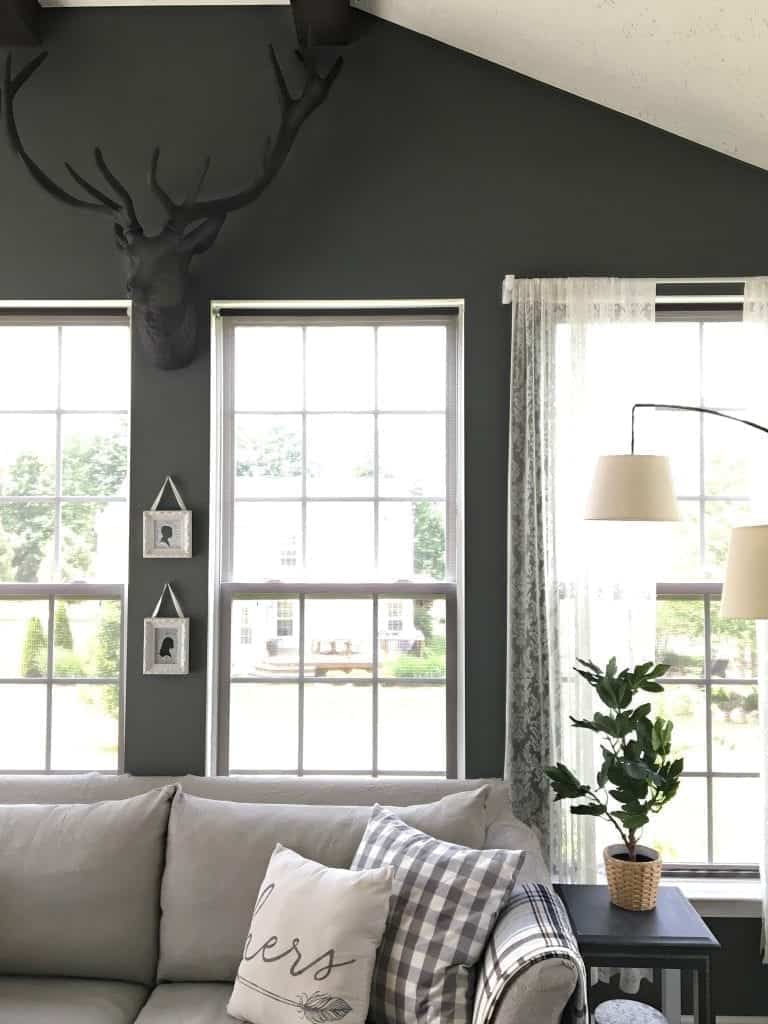 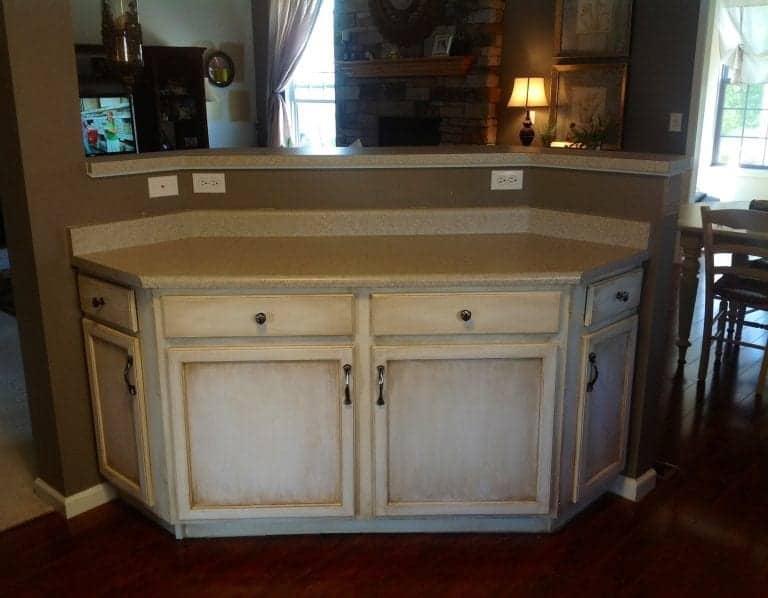