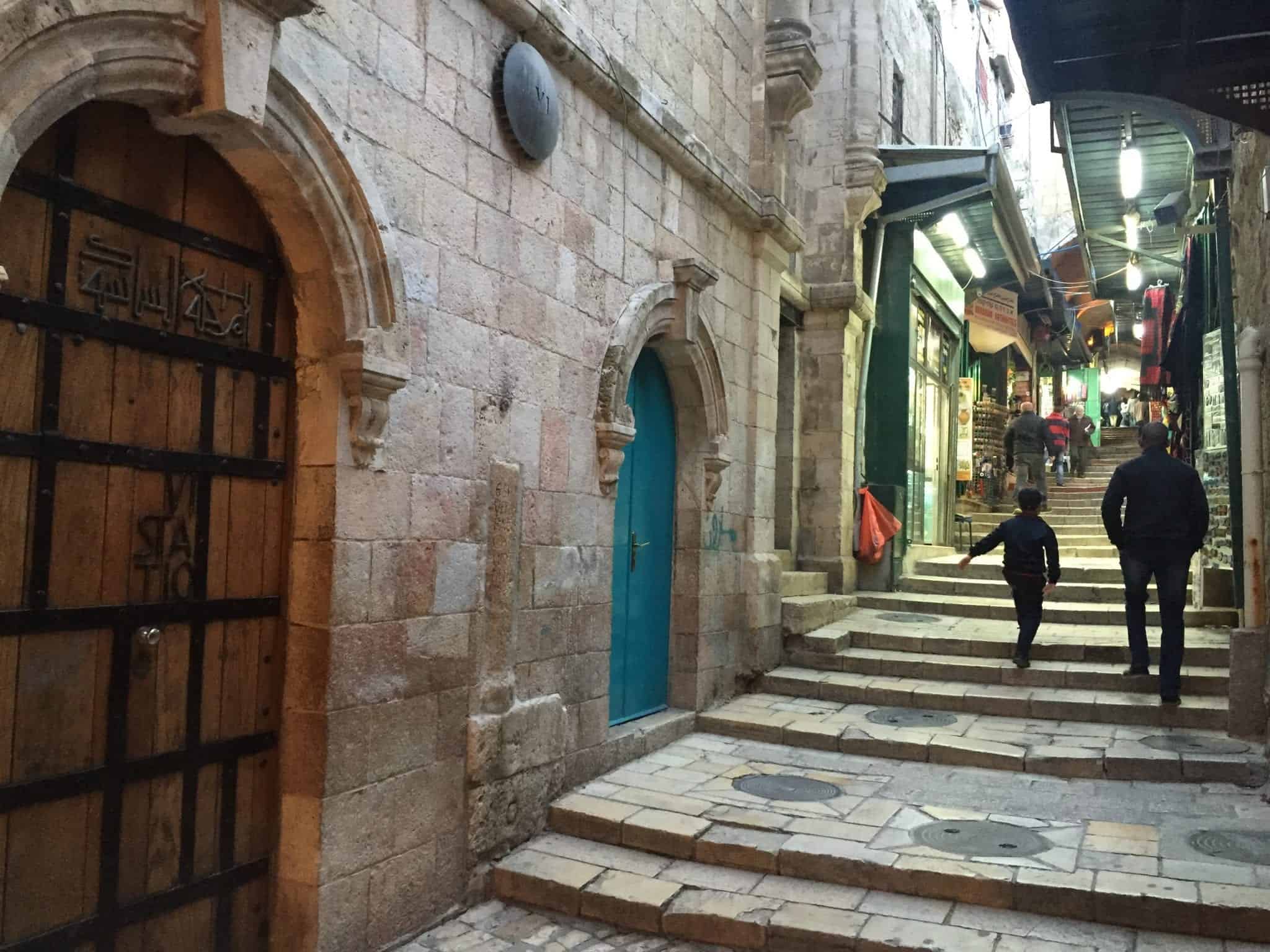 I thought I would honor our Easter celebration by sharing photos of my trip to Old City, Jerusalem. I have to admit, this entire experience was absolutely surreal. At first I had no plans to venture into Jerusalem alone. I was working for an Israeli tech company and began in April of 2015, so I was invited to Tel Aviv (along with about 30 other people around the world) for new hire training. Tel Aviv is like the Silicon Valley for the rest of the world, but no one else from my team expressed interest to venture outside of Tel Aviv. They planned to catch up on sleep and meet at a restaurant later near the Mediterranean. Also a good choice.

After the 11 hour plane ride and some good conversation with two amazing Israeli citizens (and former soldiers) they told me I’d be crazy to miss this opportunity. We talked politics, their experiences serving in the Israeli army…but mostly about life and enjoying every moment. They gave me lots of advice about traveling to the Old City.

So, I landed at 10am on a Sunday, then hopped on the green public transport bus (and I convinced one coworker to go with me). An hour later we were off to see the holiest city in the world.

Jerusalem, Israel Without a Guide

What I’ve learned about the culture – very warm, welcoming, and fearless people. They possess a “west coast” mentality where they are always outside enjoying nature, including the Mediterranean waterfront, parks or the desert. Northern Israel is very green and lush. As you head to southern Israel, that’s where the terrain turns to dry.

It turns out that Tel Aviv is like the “Silicon Valley” to the rest of the world. So, my company is headquartered there. This gives me the opportunity to travel back to Israel about twice per year. Without a guide, there were times that I ended up in parts of Old City that were unwelcoming.  But then I’d experience a moment like this, that brought perspective…and calm.

Video above is of the Holocaust Memorial Observence which happens every year. After watching this from our office window, I was in tears (along with several other people from work). Very moving.

Singing inside of the Last Supper Room.

The Stone of the Anoitment inside of the Church of the Holy Sepulchre.

I hope you enjoyed the tour, and hug your loved ones today.

He is Risen, indeed! 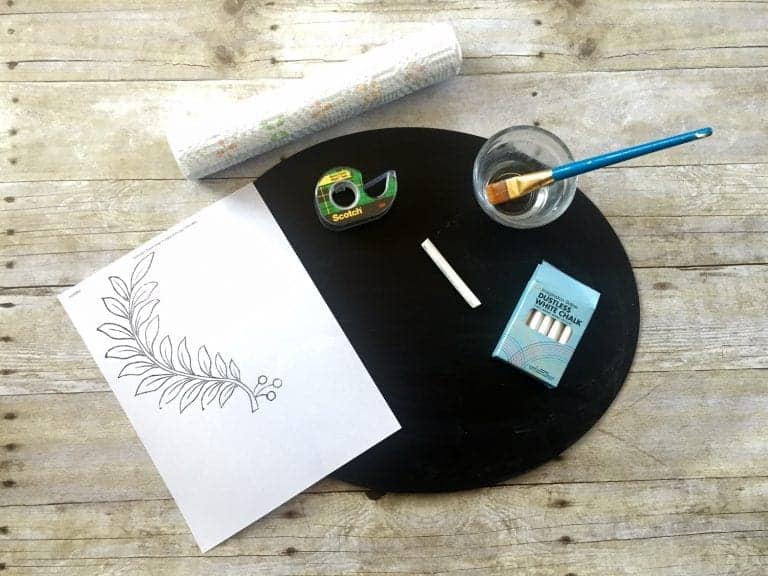 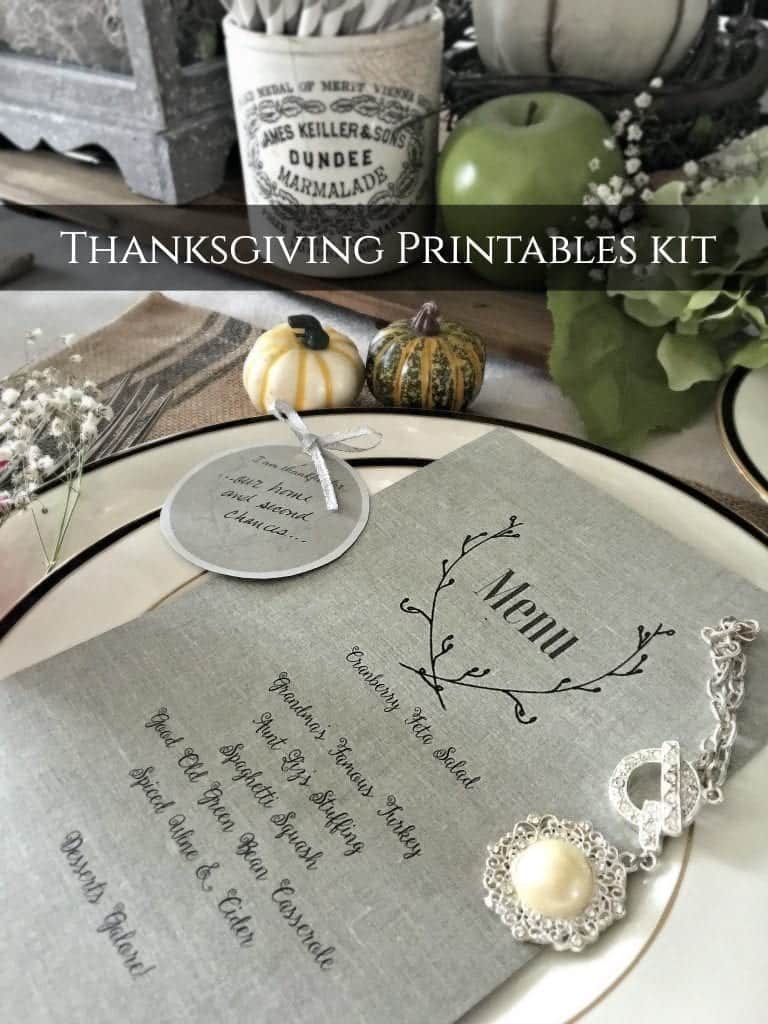 Hosting Thanksgiving or a dinner party this season? I’m jealous!  We travel during the holidays, so hosting won’t be on… 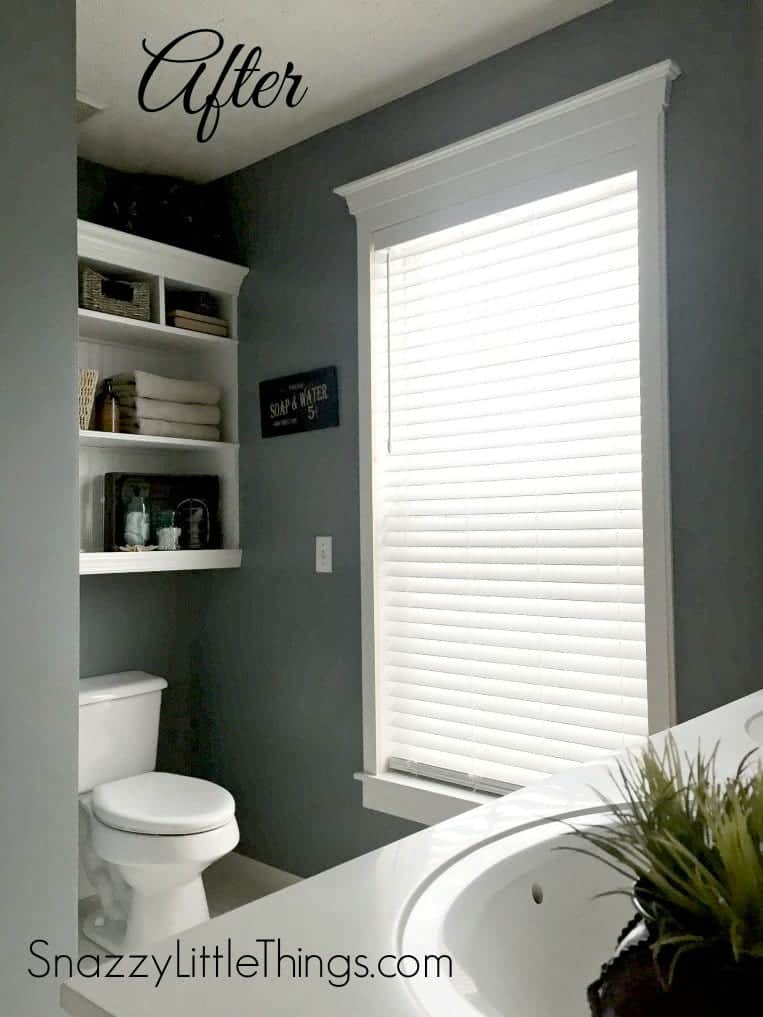 Bathroom Remodel — here are all the projects that we tackled in this space. Be sure to subscribe and follow along… 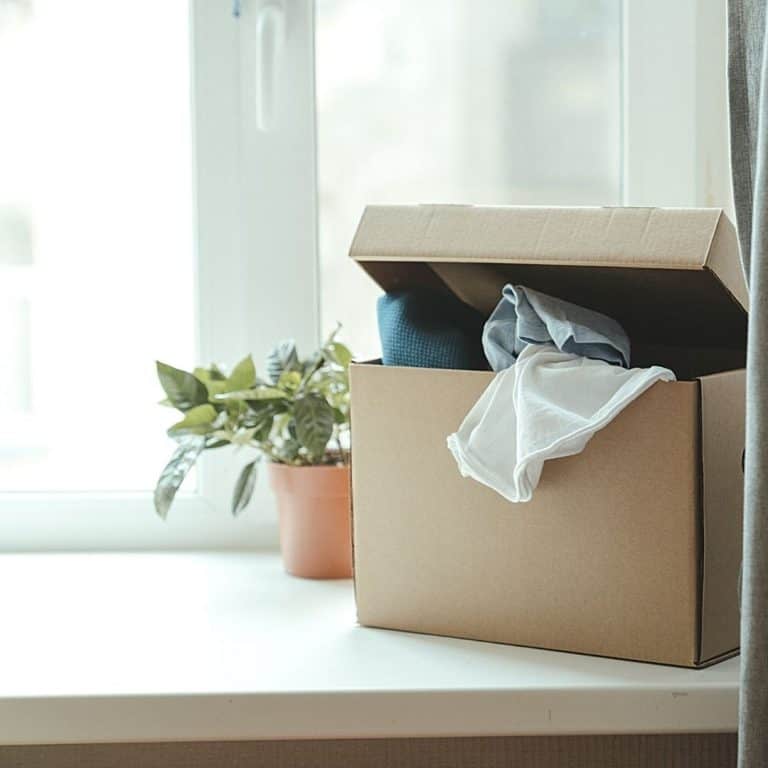 Selling on Facebook Marketplace has become such a great way to make extra cash on your gently used merchandise. Here… 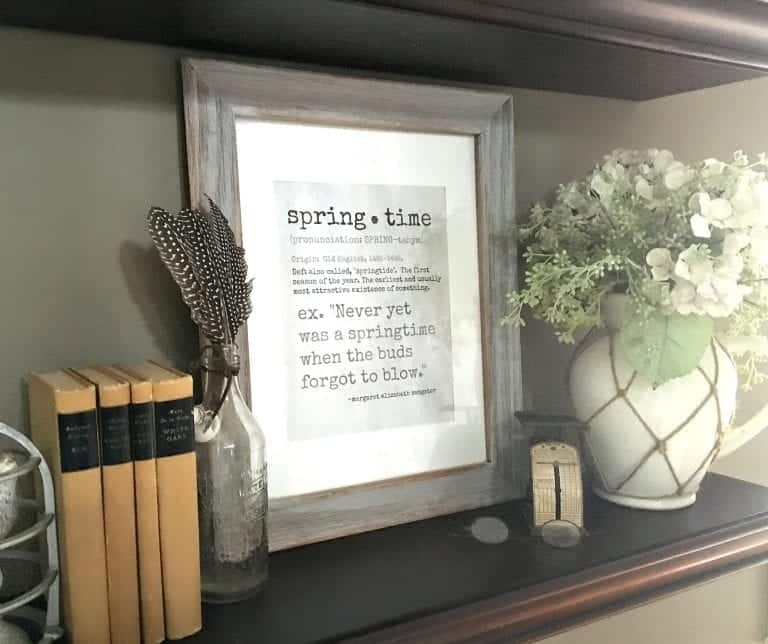 Many of you have been taking my reader survey to tell me why you subscribe to my blog. Do you… 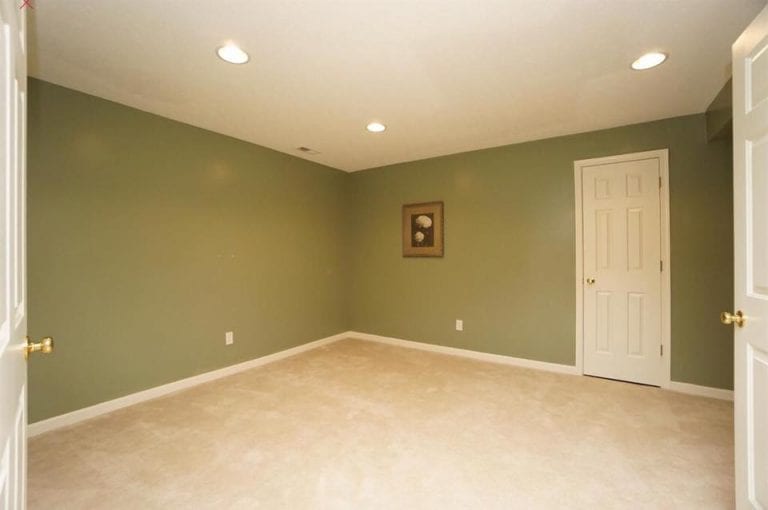